PUBG Mobile was waiting for the new update for a long time, which has been given to us by krafron for the upcoming 1.9 update, at the moment our version is 1.8 version, which we will get on Play Store or their official website in Easy Way.

This update has been seen in BGMI on the time of Holi, so it can also be called Holi Dhamaka Update, this update is the biggest update of the fourth anniversary update We have got to see a special update from Krafton

We have received PUBG Mobile 1.9 Update from krafton, this 1.9 update has been released on 16 March. And in this we have new map, new event, new skin and many items which have been added to it.

Talking about the 1.9 update release date, it has been released on 18 March. 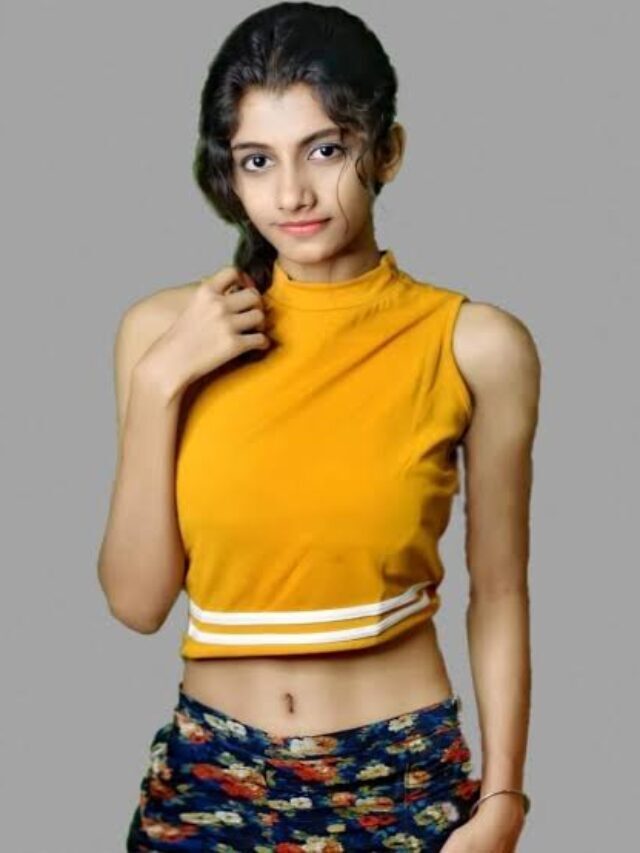 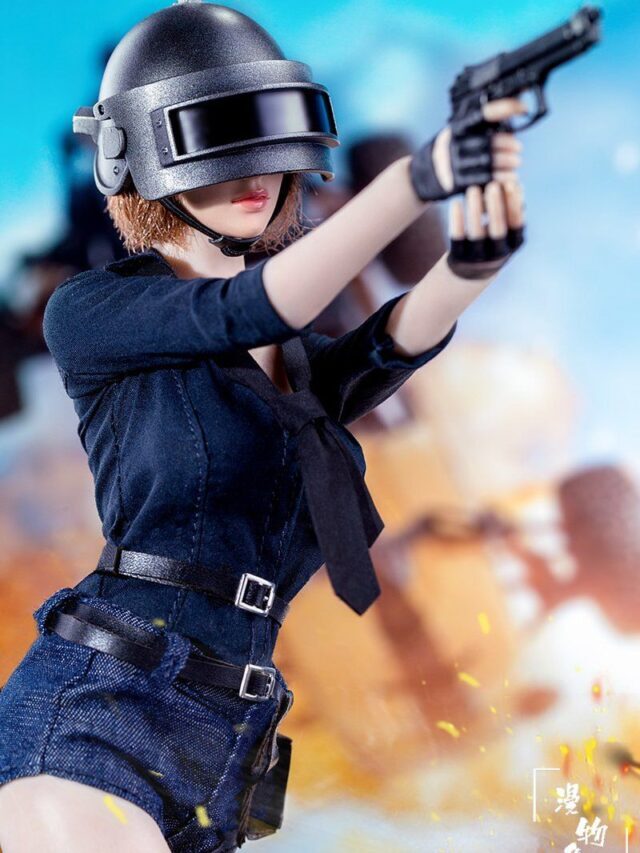